“The speakeasy is our dollhouse and the audience are the dolls.” – Cynthia von Buhler

Speakeasy Dollhouse is a time capsule transporting audiences to the scene of a riveting crime and then inviting them to live fully in that world, erasing the boundary between themselves and the performers.

The plays are interactive, non-fictional investigative stories inside sensory theatrical worlds. The Speakeasy Dollhouse experience begins with a series of emails featuring actual news articles, investigative dollhouse recreations and a password for entry through a secret door where guests are given a role to play.

Cynthia von Buhler, a visual artist and author, is the creator of the Speakeasy Dollhouse series.

Von Buhler’s long running immersive play, Speakeasy Dollhouse: The Bloody Beginning explores the murder of von Buhler’s Italian immigrant grandfather, Frank Spano.  A speakeasy owner, Spano was shot and killed on a Manhattan street in 1935.  Though the shooter was caught, his case was inexplicably dismissed, leaving the question of motive forever unanswered. Long haunted by the mystery, von Buhler, whose mother was born the day her grandfather died, began interviewing family members about the murder. She scoured autopsy reports, police records, and court documents in search of answers. Inspired by a 1940s investigative technique called “nutshell studies,” von Buhler recreated the crime scene in an elaborate dollhouse diorama (which was written about in a New York Times feature story).  Von Buhler brought her miniature set to life through an immersive play first intended to be a one-night theatrical staging (funded via Kickstarter). It has since become a hot underground theater ticket, consistently sold out, since it began in 2011.

In addition to the original play, The Bloody Beginning, von Buhler has staged three other popular immersive shows, The Brothers Booth, Ziegfeld Midnight Frolic and The Illuminati Ball, an immersive excursion.

Speakeasy Dollhouse: The Brothers Booth, held at Edwin Booth’s former Gramercy Park mansion, The Players Club. The Brothers Booth investigates the sibling rivalry as the cause for the murder of Abraham Lincoln by Edwin’s brother John Wilkes Booth.

Speakeasy Dollhouse: Ziegfeld Midnight Frolic, held at the historic Liberty Theater in Times Square, investigates the mysterious death of silent film star and Ziegfeld girl Olive Thomas and the subsequent trial by press received by her husband actor Jack Pickford. Was her death an accident, suicide or murder?

In 2016, von Buhler branched out with The Illuminati Ball, an immersive excursion.  Adventurous theatergoers are whisked from Manhattan to a secluded lakefront estate outside of the city for a lavish dinner, exotic cocktails, and an extraordinary theatrical excursion inspired by the infamous Surrealist Ball hosted by the Baron and Baroness de Rothschild in 1972. 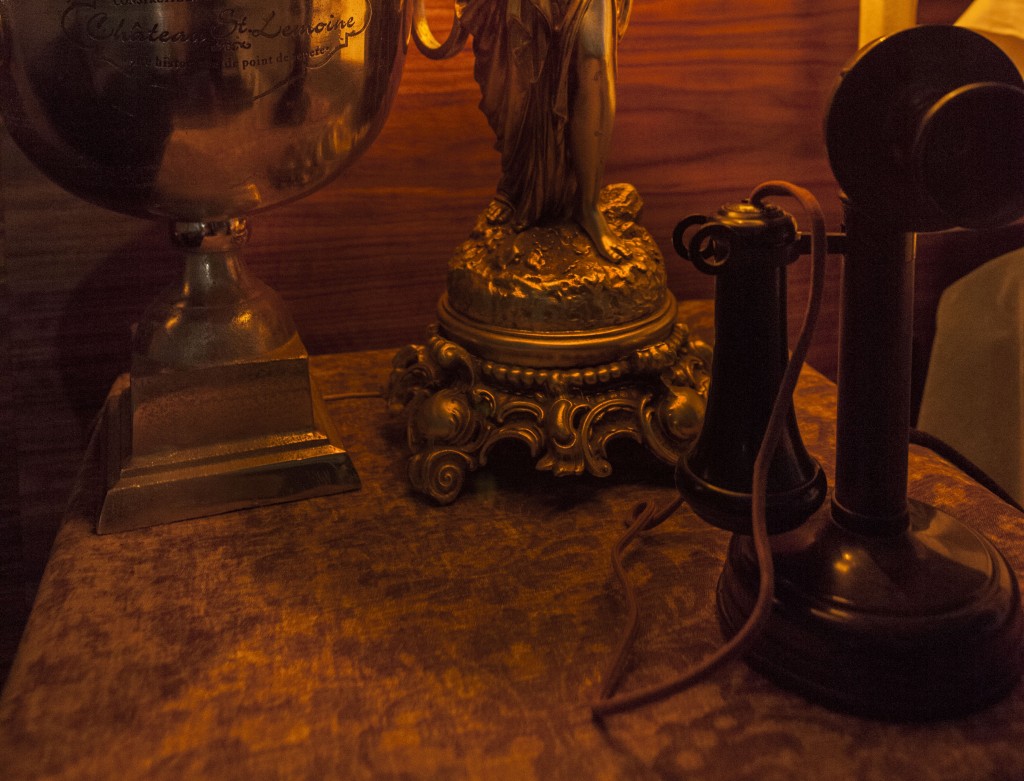 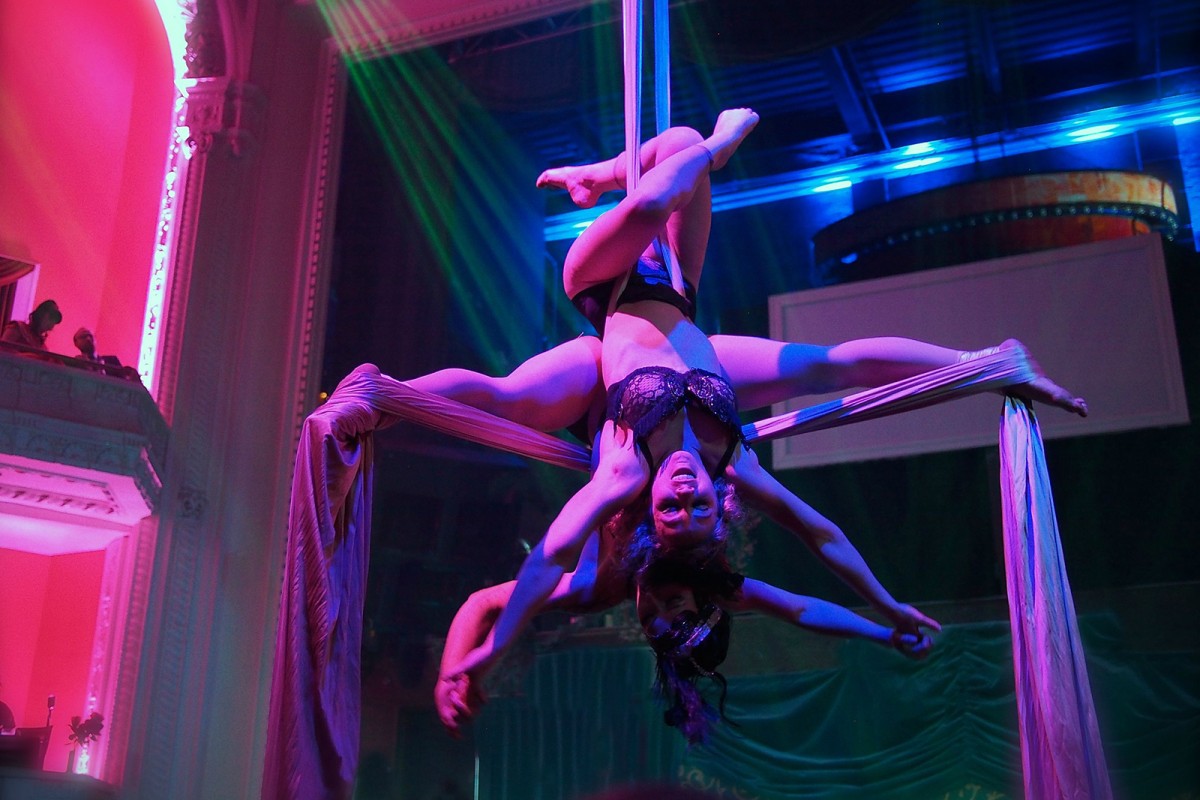 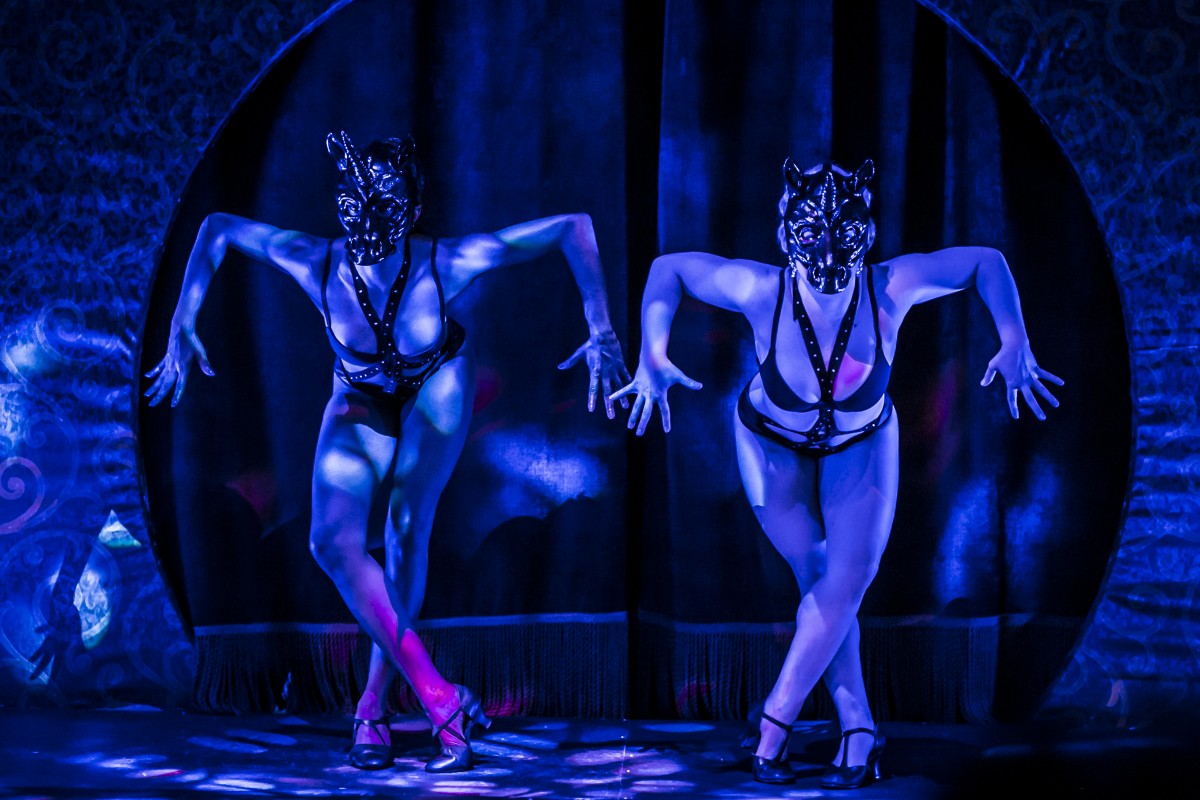 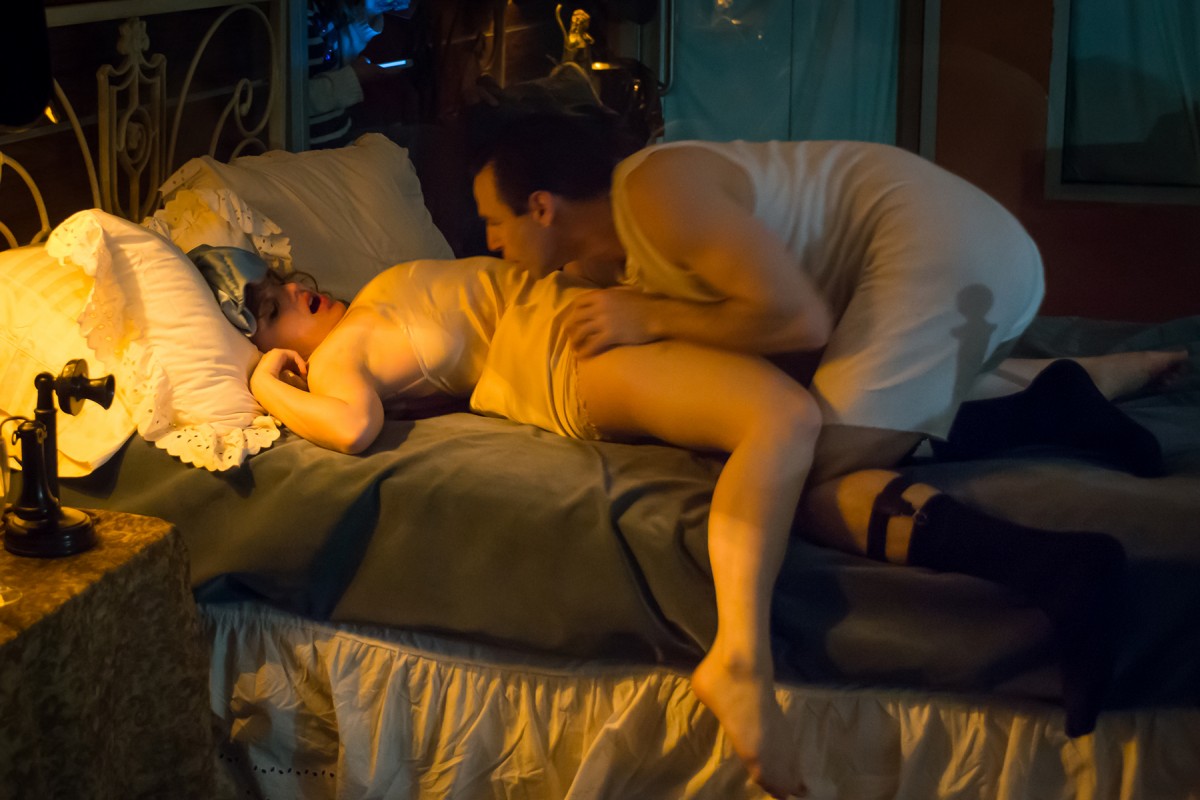 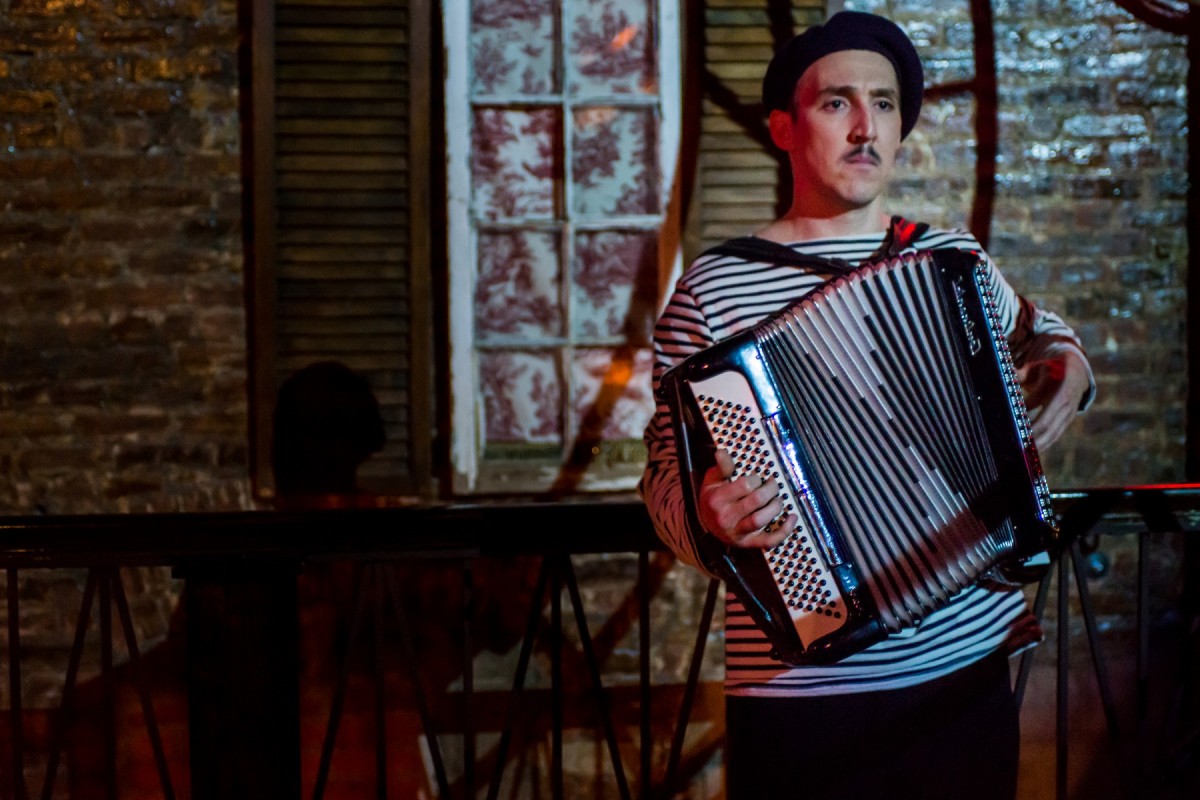 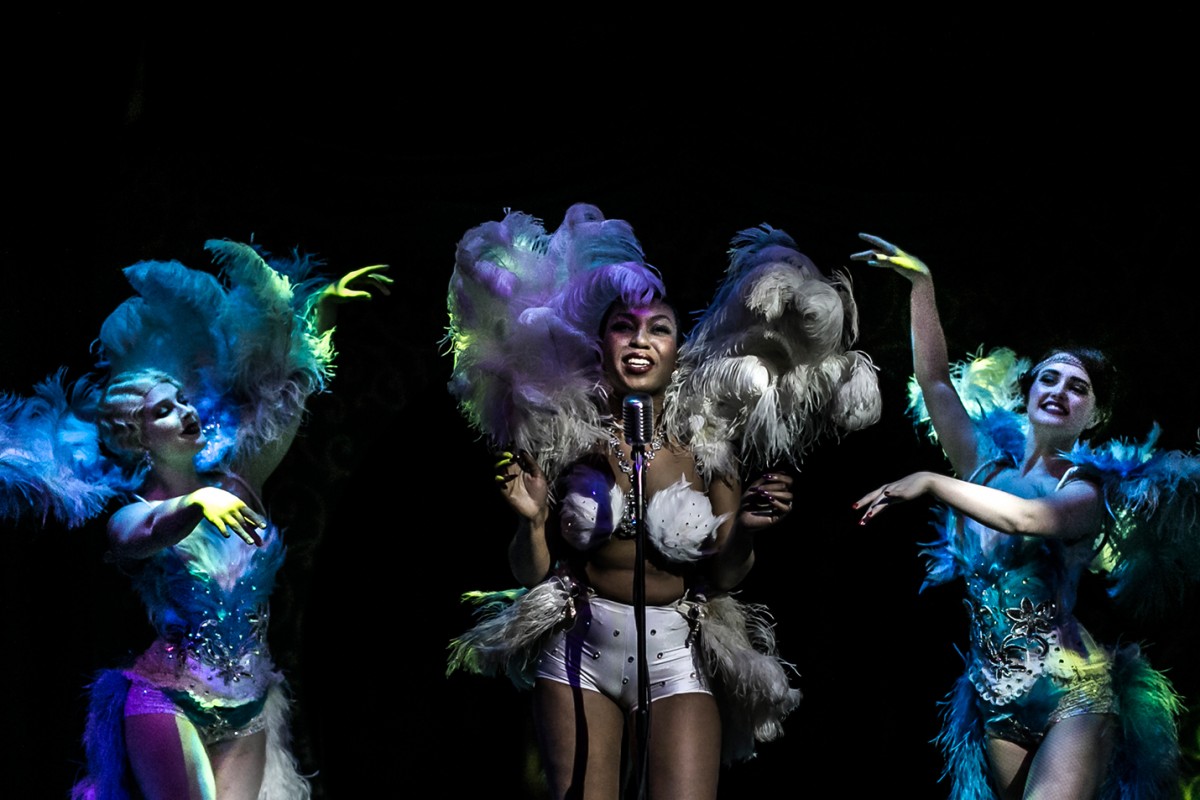 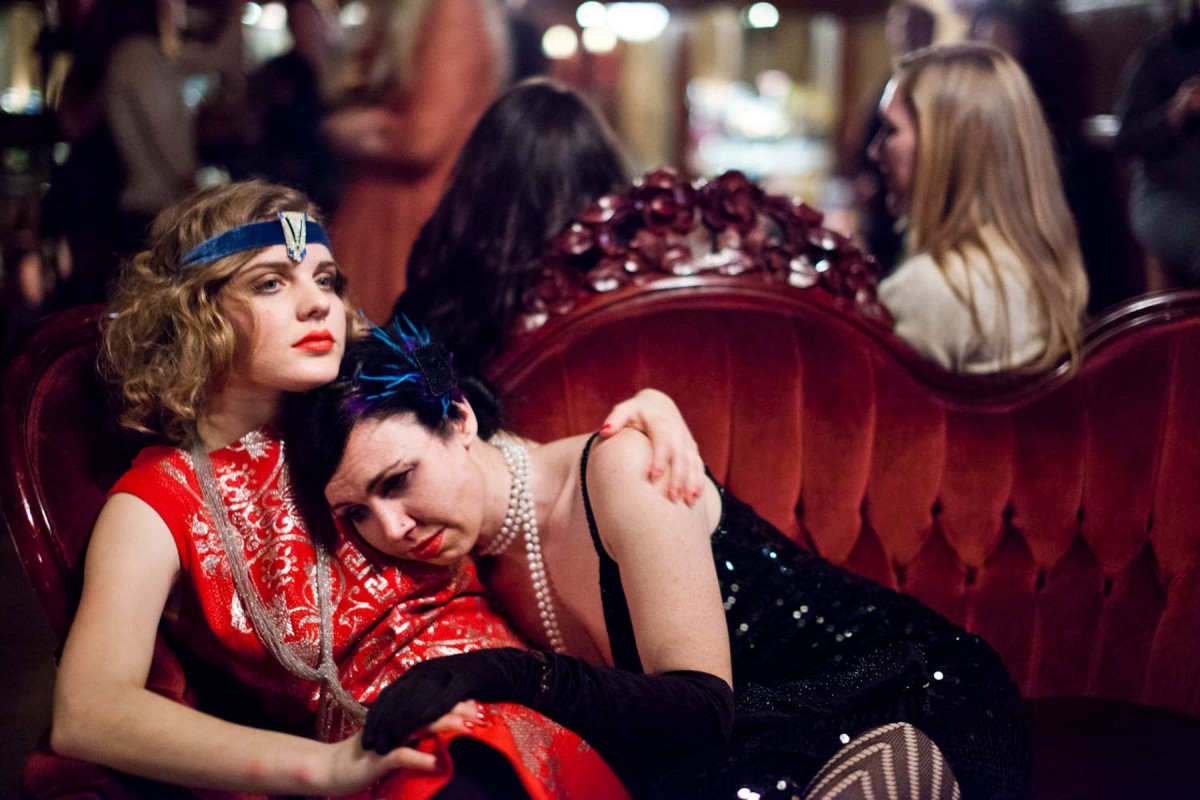 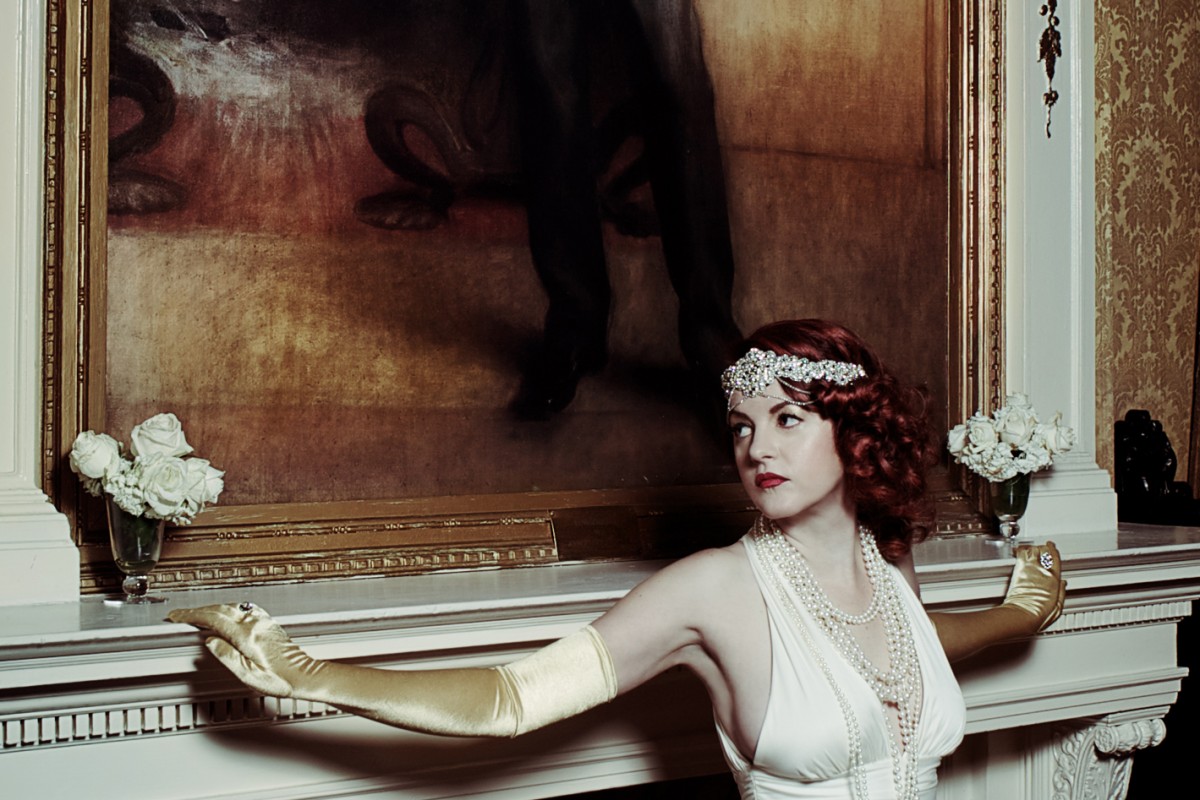